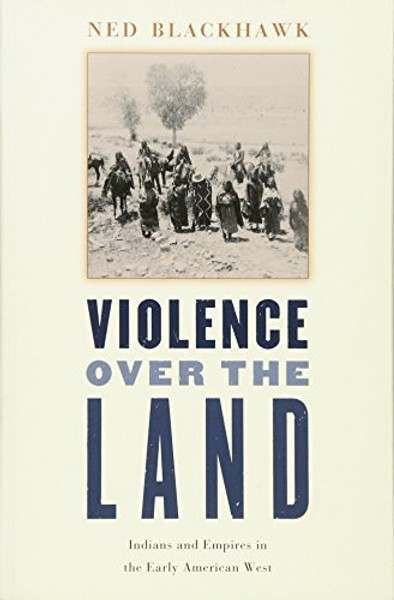 American Indians remain familiar as icons, yet poorly understood as historical agents. In this ambitious book that ranges across Utah, Nevada, New Mexico, Colorado, and eastern California (a region known as the Great Basin), Ned Blackhawk places Native peoples squarely at the center of a dynamic and complex story as he chronicles two centuries of Indian and imperial history that profoundly shaped the American West.

On the distant margins of empire, Great Basin Indians increasingly found themselves engulfed in the chaotic storms of European expansion and responded in ways that refashioned themselves and those around them. Focusing on Ute, Paiute, and Shoshone Indians, Blackhawk illuminates this history through a lens of violence, excavating the myriad impacts of colonial expansion. Brutal networks of trade and slavery forged the Spanish borderlands, and the use of violence became for many Indians a necessary survival strategy, particularly after Mexican Independence when many became raiders and slave traffickers. Throughout such violent processes, these Native communities struggled to adapt to their changing environments, sometimes scoring remarkable political ends while suffering immense reprisals.

Violence over the Land is a passionate reminder of the high costs that the making of American history occasioned for many indigenous peoples, written from the vantage point of an Indian scholar whose own family history is intimately bound up in its enduring legacies.

City of Sacrifice: The Aztec Empire and the Role of Violence in Civilization

An Empire Divided: The American Revolution and the British Caribbean (Early American Studies)

Rivers of Empire: Water, Aridity, and the Growth of the American West