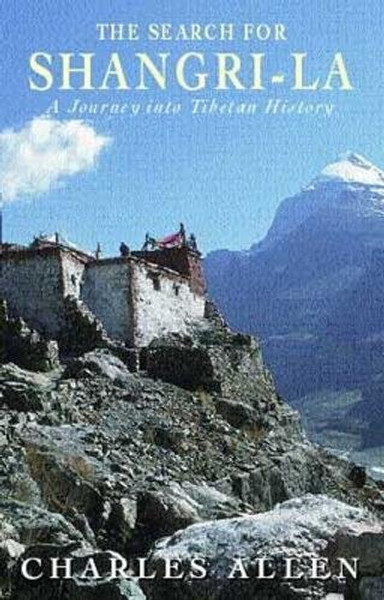 The idea of a hidden refuge, a paradise far from the stresses of modern life, has universal appeal. In 1932 the writer James Hilton coined the word 'Shangri-La' to describe such a place, when he gave that name to a hidden valley in the Himalayas in his novel LOST HORIZON.In THE SEARCH FOR SHANGRI-LA acclaimed traveller and writer Charles Allen explores the myth behind the story. He tracks down the sources that Hilton drew upon in writing his popular romance, and then sets out to discover what lies behind the legend that inspired him. In the course of a lively and amusing account of his four journeys into Tibet, Allen also gives us a controversial new reading of the country's early history, shattering our notions of Tibet as a Buddhist paradise and restoring the mysterious pre-Buddhist religion of Bon to its rightful place in Tibetan culture. He also locates the lost kingdom of Shang-shung and, in doing so, the original Shangri-La itself: in an astounding gorge beyond the Himalayas, full of extraordinary ruins.

In Search of Churchill: A Historian's Journey

The Journey of Life: A Cultural History of Aging in America

Balkan Ghosts: A Journey Through History

The Hour of Our Death: The Classic History of Western Attitudes Toward Death over the Last One Thousand Years

Readings in Social Theory: The Classic Tradition to Post-Modernism

Side by Side: Student Book 1, Third Edition

In This Moment: Five Steps to Transcending Stress Using Mindfulness and Neuroscience