The President's Photographer: Fifty Years Inside the Oval Office 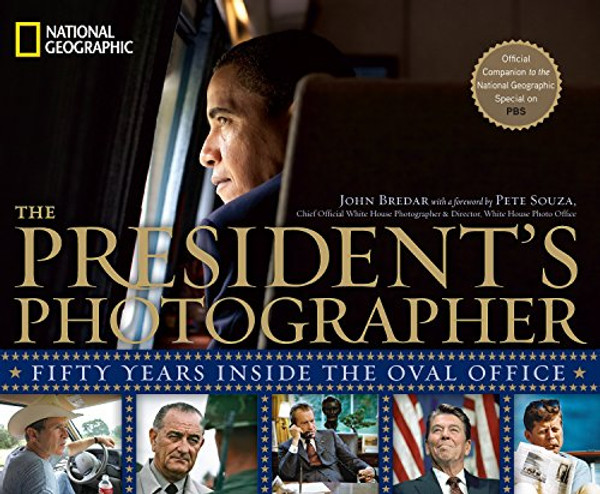 The President's Photographer: Fifty Years Inside the Oval Office

Five of thenine Official White House Photographers are alive today, and in rare personal interviews, they recount the stories behind theremarkable photographs. Expressive close-ups of presidents reveal moments of joy, reflection,and turmoil over public issues and private challenges. Unexpected angles cast newlight on historic events. Through both iconic and little-known images, this book offers afresh perspective on life and work behind the famous facade of the White House.

The President's Photographer is the official companion book to the National Geographic Channel special that aired in November 2010.