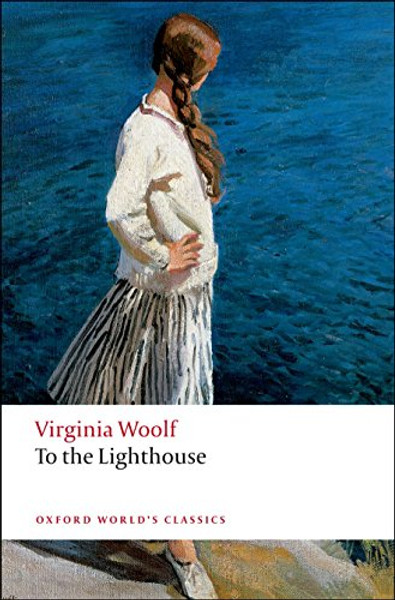 A pioneering work of modernist fiction, using her unique stream-of-consciousness technique to explore the inner lives of her characters, Virginia Woolf's To the Lighthouse is widely regarded as one of the greatest artistic achievements of the twentieth century. This Penguin Classics edition is edited by Stella McNichol, with an introduction and notes by Hermione Lee. To the Lighthouse is at once a vivid impressionistic depiction of a family holiday, and a meditation on marriage, on parenthood and childhood, on grief, tyranny and bitterness. For years now the Ramsays have spent every summer in their holiday home in Scotland, and they expect these summers will go on forever; but as the First World War looms, the integrity of family and society will be fatally challenged. With a psychologically introspective mode, the use of memory, reminiscence and shifting perspectives gives the novel an intimate, poetic essence, and at the time of publication in 1927 it represented an utter rejection of Victorian and Edwardian literary values. Virginia Woolf (1882-1941) is regarded as a major 20th century author and essayist, a key figure in literary history as a feminist and modernist, and the centre of 'The Bloomsbury Group', an informal collective of artists and writers that exerted a powerful influence over early twentieth-century British culture. Between 1925 and 1931 Virginia Woolf produced what are now regarded as her finest masterpieces, from Mrs Dalloway (1925) to the poetic and highly experimental novel The Waves (1931). She also maintained an astonishing output of literary criticism, short fiction, journalism and biography, including the playfully subversive Orlando (1928) and A Room of One's Own (1929) a passionate feminist essay. If you enjoyed To the Lighthouse, you might like James Joyce's A Portrait of the Artist as a Young Man, also available in Penguin Classics. 'Bears endless re-reading ... the sea encircles the story in a brilliant ebb and flow' Rachel Billington

Mystic Lighthouse: Mystery Of The Dark Lighthouse, The