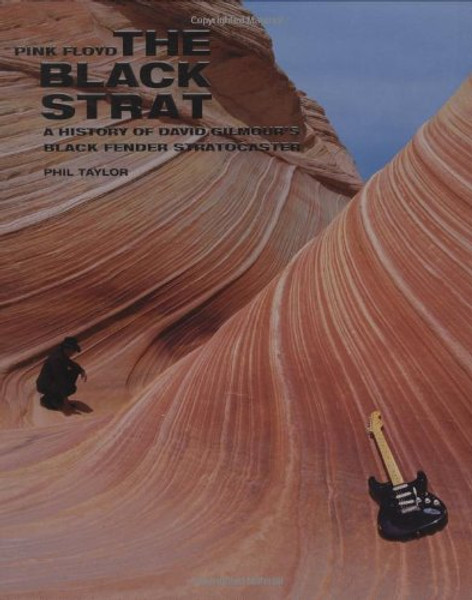 The Black Strat book is the first and only accurate and knowledgeable account of David Gilmour's favorite Stratocaster guitar. Written by Phil Taylor - David's personal guitar technician since 1974 - to coincide with the release of the long awaited and much requested Fender 'David Gilmour Signature Strat': an instrument replicating the look, set-up, sound and feel of David's famous black guitar as it is today. The chronological story begins with David Gilmour joining Pink Floyd in early 1968, his guitar at that time, his subsequent instruments leading to the purchase of the Black Strat in 1970, and the other guitars that have come and gone. The book details all of the changes and modifications made to the Black Strat, its use on Pink Floyd tours and iconic albums, David's solo projects, and various guest appearances throughout the years.

Cosmology: The Science of the Universe