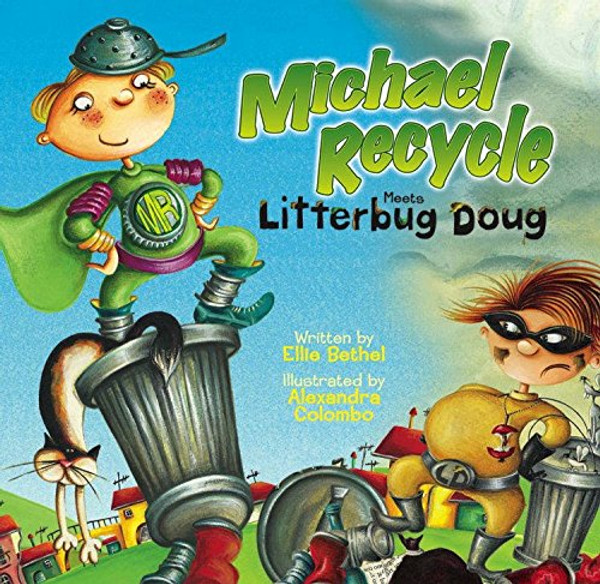 Litterbug Doug is lazy. He is wasteful. He is messy. But worst of all, he hates recycling! The clean and green town where he lives is in danger from his lazy ways, not to mention suffering from the stench released by the mountains of garbage that Doug leaves wherever he goes! So strong is its stink that even the army of rats that follow Doug around are rethinking their friendship with him. It's up to Michael Recycle, planet Earth's green-caped crusader, to show dastardly Doug the error of his ways...before it's too late!

Nature Recycles - How About You?