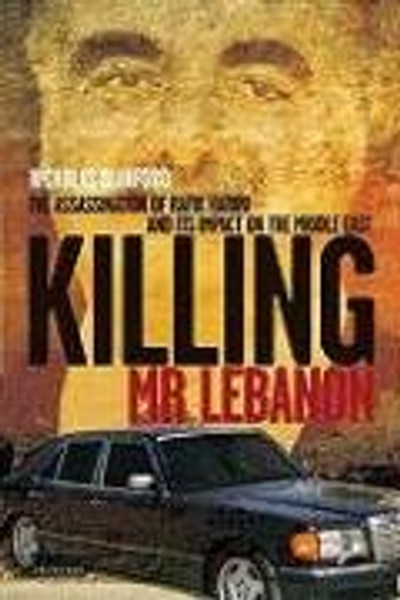 Lebanese Prime Minister Rafik Hariri, known as *Mr. Lebanon,* was killed by a massive explosion as he drove along the Beirut seafront on Valentine's Day in 2005. A business entrepreneur, who rose from nothing to become one of the most powerful men in Lebanese politics, Hariri's assassination has incited outrage and suspicion. Nicholas Blanford investigates Hariri's past, inextricably linked with that of Lebanon, and uncovers a murky world of shifting alliances between businesses, the military, politicians and diplomats. Based on exclusive interviews with key players, he traces the last weeks of Hariri's life, and reveals who stood to gain from his death. He assesses its impact on Lebanese politics including the withdrawal of Syrian troops, Hezbollah and the peace process. Full of intrigue, shady characters, and suspense, Killing Mr Lebanon brings to light what the Lebanese people have clamored for since Valentine's Day 2005: al haqiqa' the truth.

Literatures of the Middle East

Contemporary Politics in the Middle East

The Middle East: A History