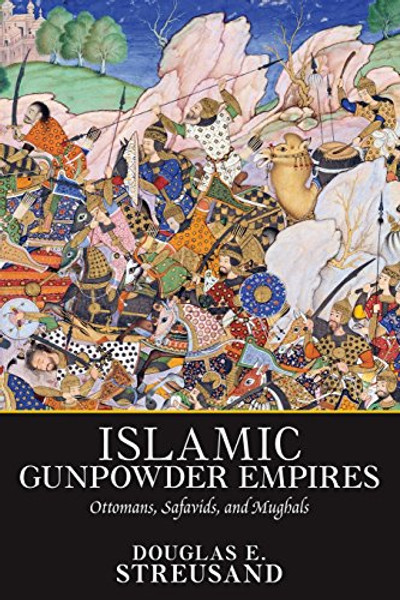 Islamic Gunpowder Empires provides readers with a history of Islamic civilization in the early modern world through a comparative examination of Islam's three greatest empiresthe Ottomans (centered in what is now Turkey), the Safavids (in modern Iran), and the Mughals (ruling the Indian subcontinent). Author Douglas Streusand explains the origins of the three empires; compares the ideological, institutional, military, and economic contributors to their success; and analyzes the causes of their rise, expansion, and ultimate transformation and decline. Streusand depicts the three empires as a part of an integrated international system extending from the Atlantic to the Straits of Malacca, emphasizing both the connections and the conflicts within that system. He presents the empires as complex polities in which Islam is one political and cultural component among many. The treatment of the Ottoman, Safavid, and Mughal empires incorporates contemporary scholarship, dispels common misconceptions, and provides an excellent platform for further study.

Lords of the Horizons: A History of the Ottoman Empire

The Muslim Empires of the Ottomans, Safavids, and Mughals (New Approaches to Asian History)

Osman's Dream: The History of the Ottoman Empire

The Mughal Empire (The New Cambridge History of India)