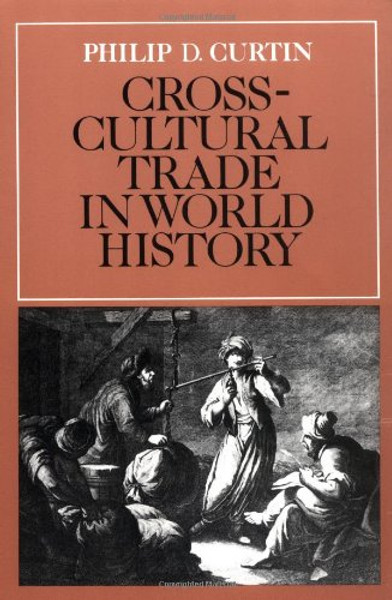 A single theme is pursued in this book - the trade between peoples of differing cultures through world history. Extending from the ancient world to the coming of the commercial revolution, Professor Curtin's discussion encompasses a broad and diverse group of trading relationships. Drawing on insights from economic history and anthropology, Professor Curtin has attempted to move beyond a Europe-centred view of history, to one that can help us understand the entire range of societies in the human past. Examples have been chosen that illustrate the greatest variety of trading relationships between cultures. The opening chapters look at Africa, while subsequent chapters treat the ancient world, the Mediterranean trade with China, the Asian trade in the east, and European entry into the trade with maritime Asia, the Armenian trade carriers of the seventeenth century, and the North American fur trade. Wide-ranging in its concern and the fruit of exhaustive research, the book is nevertheless written so as to be accessible and stimulating to the specialist and the student alike.

History of the World