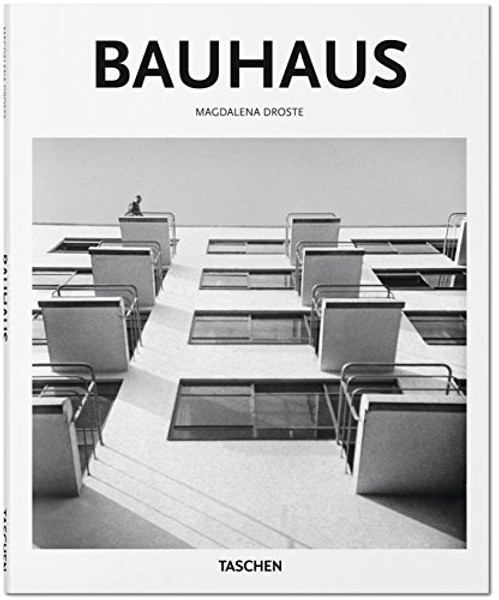 Designs of the time:The most famous art school of modernity
In a fleeting fourteen year period, sandwiched between two world wars, Germanys Bauhaus school of art and design changed the face of modernity. With utopian ideals for the future, the school developed apioneering fusion of fine art, craftsmanship, and technologyto be applied across painting, sculpture, design, architecture, film, photography, textiles, ceramics, theatre, and installation.

As much an intense personal community as a publicly minded collective, the Bauhaus was first founded byWalter Gropius (18831969), and countedJosef and Anni Albers,Wassily Kandinsky,Paul Klee,Oskar Schlemmer,Gunta Stlzl,Marianne BrandtandLudwig Mies van der Roheamong its members. Between its three successive locations in Weimar, Dessau and Berlin, the school fosteredcharistmatic and creative exchangebetween teachers and students, all varied in their artistic styles and preferences, but united in their idealism and their interest in a total work of art across different practices and media.

This book celebrates the adventurous innovation of the Bauhaus movement, both as atrailblazer in the development of modernism, and as aparadigm of art education, where an all-encompassing freedom of creative expression and cutting-edge ideas led to functional and beautiful creations.
About the Series:
Each book in TASCHENs Basic Architecture Series features:

Walter Gropius and the Creation of the Bauhaus in Weimar

From Bauhaus to Our House

Screen Jesus: Portrayals of Christ in Television and Film