Angkor: Celestial Temples of the Khmer 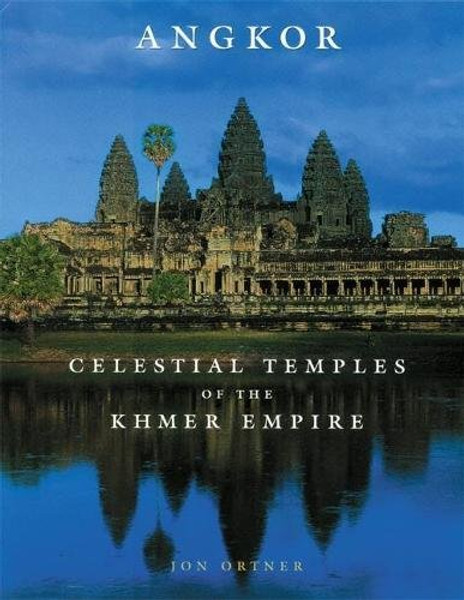 Angkor: Celestial Temples of the Khmer

Built between the 9th and the 13th centuries by a succession of 12 Khmer kings, Angkor spreads over 120 square miles in South-East Asia and includes scores of major architectural sites. In 802, when construction began on Angkor Wat, financed by wealth from rice and trade, Jayavarman II took the throne, initiating an unparalleled period of artistic and architectural achievement, exemplified in the fabled ruins of Angkor, centre of the ancient empire. Among the amazing pyramid-and mandala-shaped shrines preserved in the jungles of Cambodia is Angkor Wat, the world's largest temple, an extraordinarily complex structure filled with iconographic detail and religious symbolism. Perhaps because of the decline of agricultural productivity and the expansion of the Thai Empire, Angkor was abandoned in the 15th century and left to the ravages of time. Today many countries are working to conserve and restore the temples, which have been inaccessible until recently. Now that the civil war has ended, Angkor is being reborn and is an increasingly popular tourist destination. Undaunted by the difficulties of travelling through Cambodia and eastern Thailand, Jon Ortner, accompanied by his wife, Martha, photographed 50 of the most important and unique monuments of the Khmer Empire. His images include spectacular views from the rooftops of its temples, glorious landscapes, and details of inscriptions and art that few have ever seen. Reproduced in this publication, the photographs are accompanied by a text written by a team of experts, providing historical, architectural, and religious analyses of Angkor and the Khmer civilization.

Temples of Cambodia: The Heart of Angkor