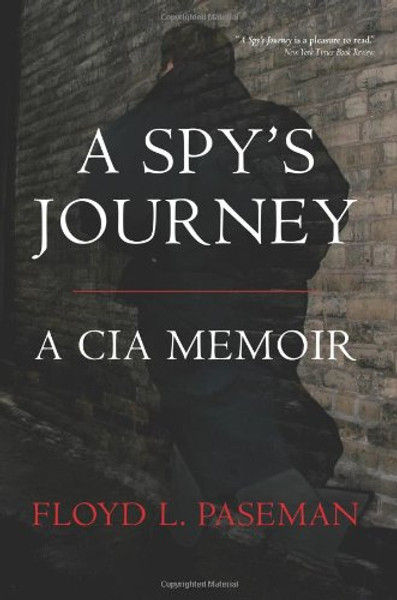 In 1967 Floyd Paseman joined the Central Intelligence Agency following successful service as an army officer in Germany. He was first stationed in the Far East, where he became fluent in Chinese language and culture, and then in Germany, at what was largely considered the agencys toughest Cold War field posting. Over the years he rose from field spy to division chief and ultimately the top ranks in the Operations Directorate of the CIA.

Paseman details the behind-the-scenes intelligence gathering during the major events of eight presidential administrations from Lyndon B. Johnson through George W. Bush.

Skating on the Edge: A Memoir and Journey through a Metamorphosis of the CIA

Memoirs: A Twentieth-Century Journey in Science and Politics