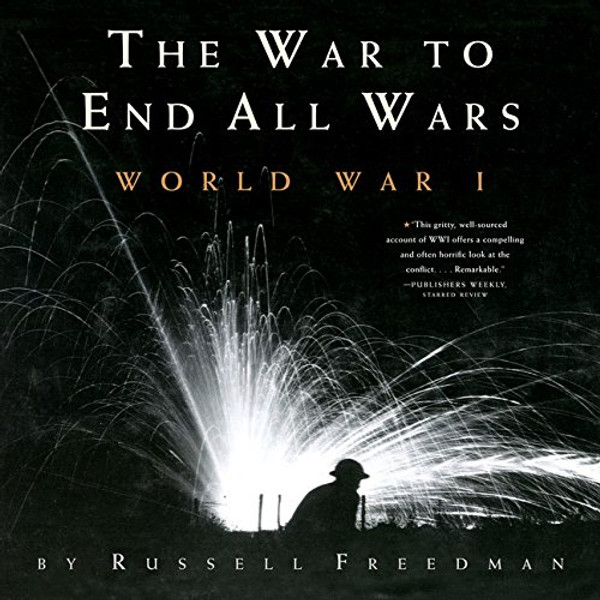 Nonfiction master Russell Freedman illuminates for young readers the complex and rarely discussed subject of World War I. The tangled relationships and alliances of many nations, the introduction of modern weaponry, and top-level military decisions that resulted in thousands upon thousands of casualties all contributed to the great war, which people hoped and believed would be the only conflict of its kind. In this clear and authoritative account, the Newbery Medal-winning author shows the ways in which the seeds of a second world war were sown in the first. Numerous archival photographs give the often disturbing subject matter a moving visual counterpart. Includes source notes, a bibliography, and an index.

To End All Wars: A Story of Protest and Patriotism in the First World War

TO END ALL WARS