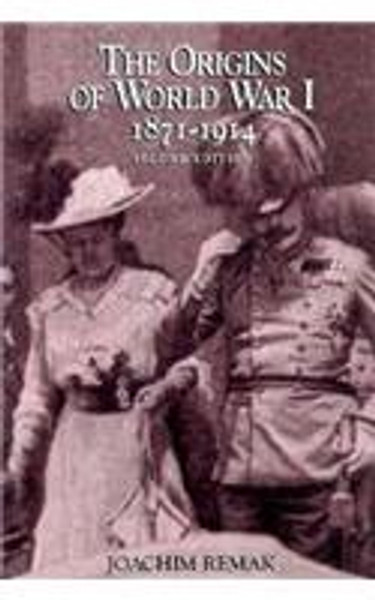 Appropriate for courses in Western civilization surveys, modern Europe, and twentieth-century Europe, this text examines in detail the origins of the first world war. An ideal supplementary text, it is concise, readable, and offers a combination of traditional and diplomatic history with the historical controversy of the origin of the First World War. Thoroughly revised and accessible, the second edition represents a most up-to-date treatment available on this topic. Features: * Deals with the conduct of European diplomacy between 1871 and 1914. * Examines the pivotal event that prompted the war and the assassination of Archduke Franz Ferdinand and his wife at Sarajevo. * Details the conduct of European diplomacy in the five summer weeks that passed between Sarajevo and the opening shot or the war. New to this edition: * Incorporates current scholarship to update the interpretation of the causes of World War I and presents revised coverage of the question of national responsibility, the role of public opinion, the problematic alliance system, and the breakdown of diplomacy. * Focuses on the key importance of the first world war in revolutionizing European history and society.

The Origins of The Second World War