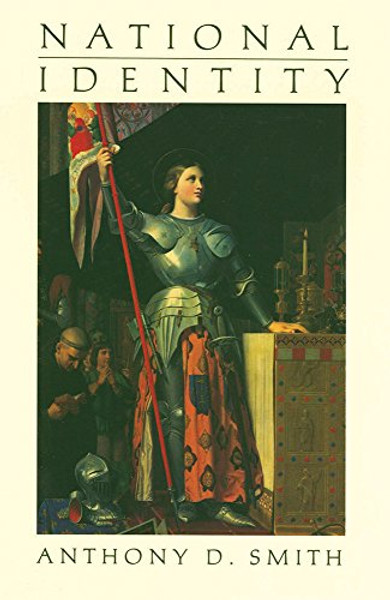 Why do people feel loyalty to a nation, as well as to family, region, class, and religion? When is a healthy sense of national identity transformed into virulent nationalism? What are the ethnic roots of so many contemporary conflicts? Can nations be created by design when colonial or multiethnic empires collapse? And what, exactly, is a nation? Such controversial questions are analysed in this stimulating new text. Smith asks why the first modern nation-states developed in the West and considers how ethnic origins, religion, language, and shared symbols provide a sense of nation-even to the Basques, Kurds, and Tamils who are without states of their own. He illuminates his argument with a wealth of detailed examples: the divisions in the former Soviet Union, ethnic separatism within Europes, pan-Arab and pan-African movements, the successes and failures of nation-building on every continent. Throughout National Identity Smith stresses the positive as well as the pernicious aspects of strong national allegiances. A provocative final chapter considers the prospects of a post-national world. This will be of particular interest to ethnographers, students of international studies, historical sociologists, and political scientists.

The Management of Conflict: Interpretations and Interests in Comparative Perspective

Cain at Gettysburg: A Novel (The Battle Hymn Cycle)

Boats They Sailed in

Principles and Foundations of Health Promotion and Education (5th Edition)

The HIM Director's Handbook, Second Edition

The ECG Made Easy