Drinking with Strangers: Music Lessons from a Teenage Bullet Belt 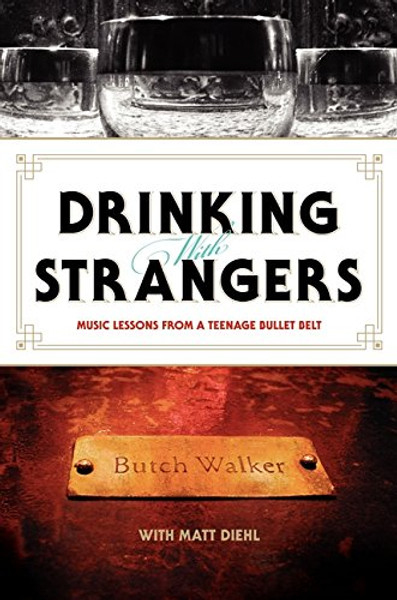 Drinking with Strangers: Music Lessons from a Teenage Bullet Belt

Rolling Stone magazine called Butch Walker one of Americas best singer-songwriters and voted him a Producer of the Year. An American music industry giant, Walker has worked with some of todays hottest talent, including Weezer, Katy Perry, Dashboard Confessional, Pink, Tommy Lee, Fall Out Boy, and The Donnas to name but a few. In his riveting memoir, Drinking with Strangers, Walker tells the fascinating story of his life and remarkable career, taking readers on a breakneck ride from his Georgia roots to the Hollywood music scene, and giving us a close up insiders view of life behind closed recording studio doors.

Lessons From the Trader Wizard

The Music Lesson: A Novel

The Crisis of Classical Music in America: Lessons from a Life in the Education of Musicians

Lessons from a Child

Ten Lessons from the Road