A Boy at War: A Novel of Pearl Harbor 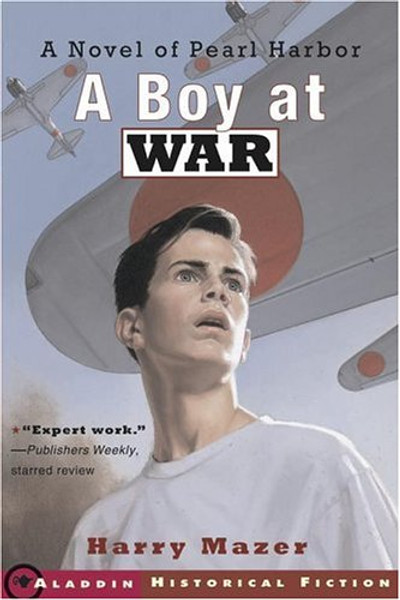 A Boy at War: A Novel of Pearl Harbor

December 7, 1941: A morning like any other, but the events of this day would leave no one untouched.

For Adam, living near Honolulu, this Sunday morning is one he has been looking forward to -- fishing with friends, away from the ever-watchful eyes of his father, a navy lieutenant. Then, right before his eyes, Adam watches Japanese planes fly overhead and attack the U.S. Navy. All he can think is that it's just like in the movies. But as he sees his father's ship, the Arizona, sink beneath the water, he realizes this isn't make-believe. It's real.
Over the next few days, Adam searches for answers -- about his friends, the war, and especially, his father. But Adam soon learns sometimes there are no answers.

At Last (A Lucky Harbor Novel)