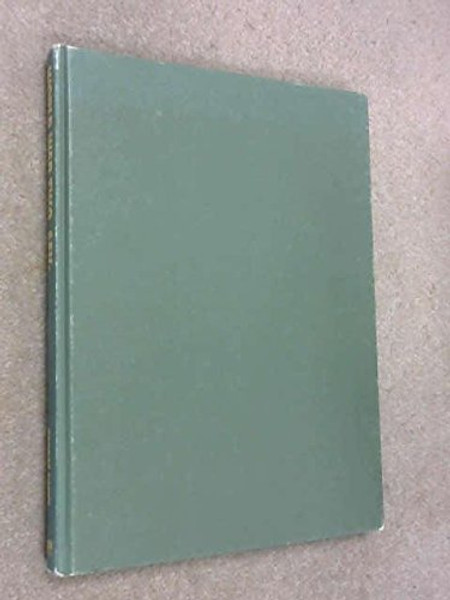 The Armoured Fighting Vehicle (AFV) played a major role in World War II. The artillery found it necessary to mechanise some of its field pieces. Armoured cars were called upon to carry out tasks in addition to reonnaissance. Tank destroyers were designed to seek, and destroy enemy armour. Add to this fascinating array such oddities as spedy oversnow Aerosans (armoured, fast sledges) deployed by the Red Army, to enormous siege guns weighing over 100 tons, to small remotely controlled and tracked demolition vehicles, only six feet in length, to the massive and powerfully equipped armoured trains deployed by the Soviet Union and Germany.

German Artillery of World War One