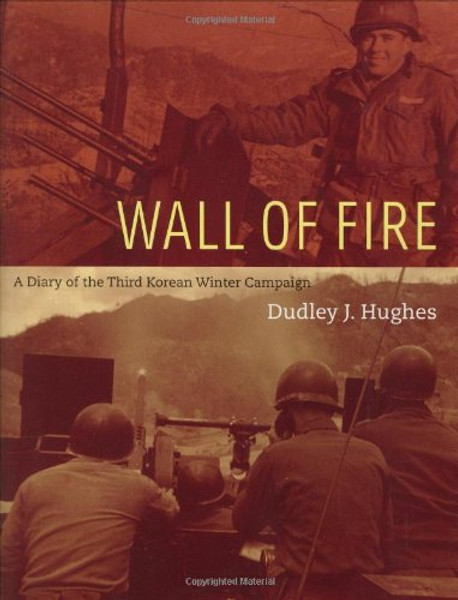 When 22 year-old 2nd Lt. DudleyHughes received orders to Korea, while stationed at Fort Bliss in the summer of 1952, he was not exactly elated but neither was he surprised. The Korean conflict had begun on the heels of WorldWar II and most of his adult male friends had seen military service. His main regret was leaving behind his beautiful wife, Robbie, after less than one year of marriage.Dudley and his twin brother, Dan, also asecond lieutenant, were allowed to serve together. They arrived in Korea in December 1952 and were assigned to separate front-line platoons, manning quad-50 machine gun halftracks. Dudley and Dan helped develop techniques that made it possible to fire multiple quad-50s at unseen targets, thereby creating a wall of fire that terrorized attacking enemy infantry and changed the course of the war. This accurate historical record is personalized by a diary derived from excerpts of daily letters written by the author to his young wife, lending the history a sense of immediacy and intimacy.

Line of Fire: Diary of an Unknown Soldier