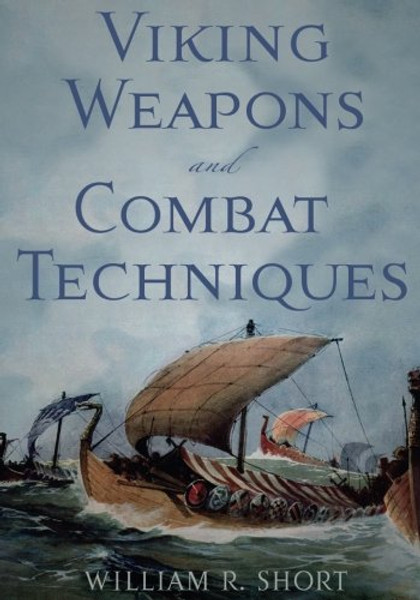 A source of enduring fascination, the Vikings are the most famous raiders of medieval Europe. Despite the exciting and compelling descriptions in the Icelandic sagas and other contemporary accounts that have fueled this interest, we know comparatively little about Viking age arms and armor as compared to weapons from other historical periods. We know even less about how the weapons were used. While the sagas provide few specific combat details, the stories are invaluable. They were written by authors familiar with the use of weapons for an audience that, likewise, knew how to use them. Critically, the sagas describe how these weapons were wielded not by kings or gods, but by ordinary men, as part of their everyday lives. Viking Weapons and Combat Techniques provides an introduction to the arms and armor of the people who lived in Northern Europe during the Viking age, roughly the years 7931066. Using a variety of available sources, including medieval martial arts treatises, and copiously illustrated with images of historical artifacts, battle sites, and demonstrations of modern replicas of Viking weapons, the author and his colleagues at Hurstwic (a Viking-age living history organization) and at the Higgins Armory Sword Guild have reconstructed the combat techniques of the Viking age and what is known about the defensive and offensive weapons of the time in general. Throughout, the author corrects some popular misconceptions about Viking warriors and warfare, such as the belief that their combat techniques were crude and blunt rather than sophisticated. In addition, the book provides an overview of Viking history and culture, focusing on the importance of weapons to the society as well as the Vikings lasting impact on Europe through their expeditions of trade and exploration.