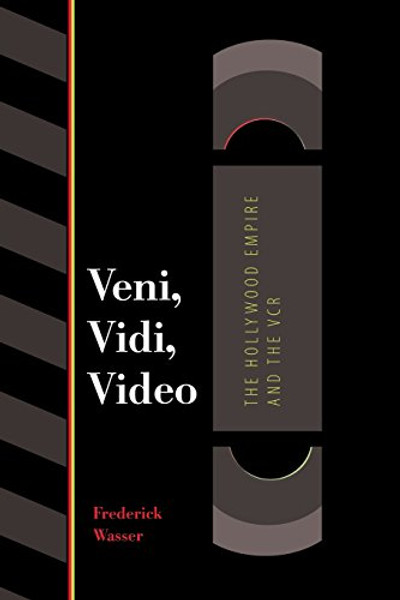 A funny thing happened on the way to the movies. Instead of heading downtown to a first-run movie palace, or even to a suburban multiplex with the latest high-tech projection capabilities, many people's first stop is now the neighborhood video store. Indeed, video rentals and sales today generate more income than either theatrical releases or television reruns of movies.

This pathfinding book chronicles the rise of home video as a mass medium and the sweeping changes it has caused throughout the film industry since the mid-1970s. Frederick Wasser discusses Hollywood's initial hostility to home video, which studio heads feared would lead to piracy and declining revenues, and shows how, paradoxically, video revitalized the film industry with huge infusions of cash that financed blockbuster movies and massive marketing campaigns to promote them. He also tracks the fallout from the video revolution in everything from changes in film production values to accommodate the small screen to the rise of media conglomerates and the loss of the diversity once provided by smaller studios and independent distributors.

The Dread of Difference: Gender and the Horror Film (Texas Film and Media Studies)

The Afterlife of Empire (Berkeley Series in British Studies)