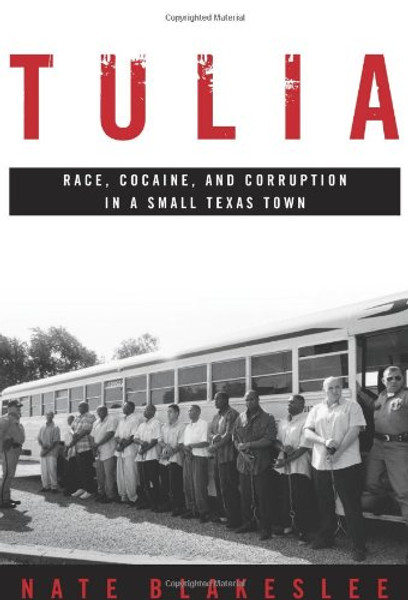 In the summer of 1999, in the tiny west Texas town of Tulia, thirty-nine people, almost all of them black, were arrested and charged with dealing powdered cocaine. The operation, a federally-funded investigation performed in cooperation with the local authorities, was based on the work of one notoriously unreliable undercover officer. At trial, the prosecution relied almost solely on the uncorroborated, and contradictory, testimony of that officer, Tom Coleman. Despite the flimsiness of the evidence against them, virtually all of the defendants were convicted and given sentences as high as ninety-nine years. Tom Coleman was named a Texas Lawman of the Year for his work.

Tulia is the story of this town, the bust, the trials, and the heroic legal battle that ultimately led to the reversal of the convictions in the summer of 2003. Laws have been changed in Texas as a result of the scandal, and the defendants have earned a measure of bittersweet redemption. But the story is much bigger than the tale of just one bust. As Tulia makes clear, these events are the latest chapter in a story with themes as old as the country itself. It is a gripping, marvelously well-told tale about injustice, race, poverty, hysteria, and desperation in rural America.

A Small Town in Germany: A Novel

Talent Is Not Enough: Business Secrets For Designers (2nd Edition) (Voices That Matter)