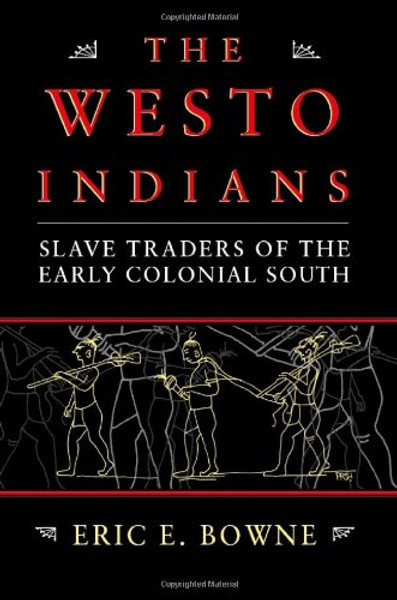 A comprehensive study that rescues the Westo from obscurity.

The Westo Indians, who lived in the Savannah River region during the second half of the 17th century, are mentioned in few primary documents and only infrequently in secondary literature. There are no known Westo archaeological sites; no artifacts can be linked to the group; and no more than a single word of their language is known to us today. Yet, from the extant evidence, it is believed that the Westos, who migrated from around Lake Erie by 1656, had a profound effect on the development of the colonial South.

This volume reproduces excerpts from all 19 documents that indisputably reference the Westos, although the Europeans referred to them by a variety of names. Most of the information was written by Lords Proprietors who never met the Westos, or by a handful of Carolinians who did. But the author is able to chart a highly plausible history of this Native group who, for a period, thrived on the Southern frontier.

The narrative traces their northeastern origins and how the Erie conflicts with the Five Nations Iroquois in the Beaver Wars forced them southward, where they found new economic opportunities in the lucrative slave trade. At the height of their influence, between 1659 and 1680, it is believed the Westos captured and sold several thousand Indians from Spanish Florida, often trading them for guns. Eventually, their military advantage over the Indians of the lower South was compromised by the rise of powerful confederacies of native peoples, who could acquire equivalent firearms from the Europeans. Even though the aggressive Westos declined, they had influenced profound change in the Southeast. They furthered the demise of chiefly organization, helped to shift the emphasis from agricultural to hunting economies, and influenced the dramatic decrease in the number and diversity of native polities.

Speculators and Slaves: Masters, Traders, and Slaves in the Old South

The Indian Slave Trade: The Rise of the English Empire in the American South, 1670-1717

Colonial South Carolina: A History (A History of the American colonies)

The Diary of Antera Duke, an Eighteenth-Century African Slave Trader