The Triumph (Chronicles of Heaven) 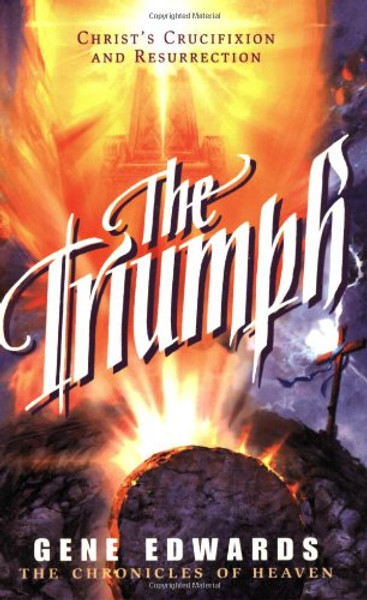 The Triumph (Chronicles of Heaven)

You hold in your hands one of the greatest pieces of literature in all Christian history. Never has the crucifixion...never has the resurrection...of Christ been so gloriously told.
You will be there as Death and the Lord battle one another for nothing less than creation itself, and hear them engage in the most awesome soliloquies ever spoken. Sin, the mother of Death, comes forth in full personification, giving you the fullest possible view of the nature and horror of sin.
What follows is the greatest depiction of the death of Christ ever set in literary prose. Treading forth, you come to the deeper secrets of the resurrection.
Edwards, the master storyteller, lifts the resurrection into the realm of the invisibles and makes you a visitor into resurrection's power to end the old creation itself. Resurrection brings forth heavenly creation out of the womb of an empty tomb. No view of the crucifixion and resurrection of Christ has ever equaled the astounding dialouge in the The Triumph.