The Tribe That Lost Its Head 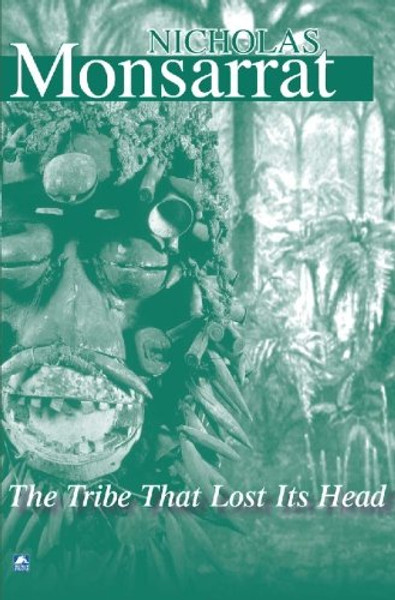 The Tribe That Lost Its Head

Five hundred miles off the southwest coast of Africa lies the island of Pharamaul, a British Protectorate, governed from Whitehall through a handful of devoted British civilians. In the south of the island lies Port Victoria, dominated by the Governor's palatial mansion; in the north, a settlement of mud huts shelter a hundred thousand natives; and in dense jungle live the notorious Maula tribe, kept under surveillance by a solitary District Officer and his young wife. When Chief-designate, Dinamaula, returns from his studies in England with a spirited desire to speed the development of his people, political crisis erupts into a ferment of intrigue and violence.

Crazies to the Left of Me, Wimps to the Right: How One Side Lost Its Mind and the Other Lost Its Nerve

The Lost Prophet: The Book of Enoch and Its Influence on Christianity

What's Left?: How the Left Lost its Way