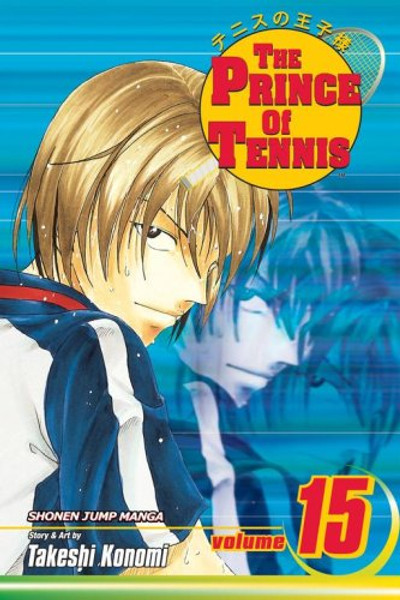 Ryoma Echizen just joined the Seishun Gakuen Middle School tennis team, which is known for being one of the most competitive teams in Japan. Its members are incredibly talented, gifted, and athletic. With rigorous and extremely intense practices, the upperclassmen of the team expect the very best from themselves and they expect even more from the new members of the team. While most of the first years are on pins and needles hoping they won't get cut from the team, Ryoma Echizen is confident, cool, and collected. Some might even say he's cocky, but at least he's got the skills to back up his attitude. With his virtually unreturnable twist serve, Ryoma is sure to make the starting team.

Join Ryoma and the other first years, as they train hard, make friends, and try to find a place themselves on the team. And meet Ryoma's cute but chronically shy classmate Sakuno Ryuzaki. She's got a big crush on Ryoma, but will he ever notice her? Ryoma Echizen is the Prince of Tennis. He may be ready for the Seishun Gakuen tennis team, but are THEY ready for HIM?