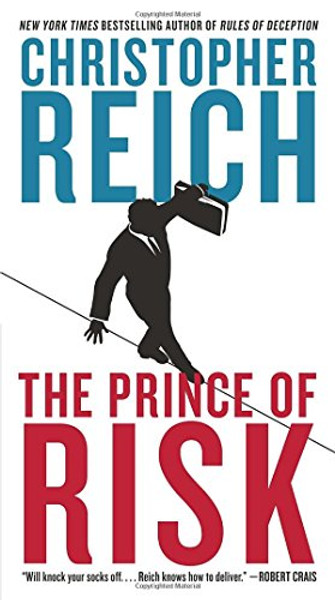 At the crossroads of high finance and international terrorism, a son is searching for his fathers killer. . .

Robert Bobby Astor is a rising New York hedge fund manager on the cusp of making his biggest deal yet. But everything changes when his father, the chairman of the New York Stock Exchange, is killed in a brazen attack on the south lawn of the White House while en route to deliver a terrifying secret to the President. In the wake of the attack, Astors business begins to crumble. A cryptic clue leads him deeper into the web of lies surrounding his father's murder, and Astor stumbles onto a sophisticated foreign conspiracy that threatens to wipe out not only Astor's own fund but to destroy the entire foundation of the financial system of the United States.

Prince of Princes : The Life of Potemkin