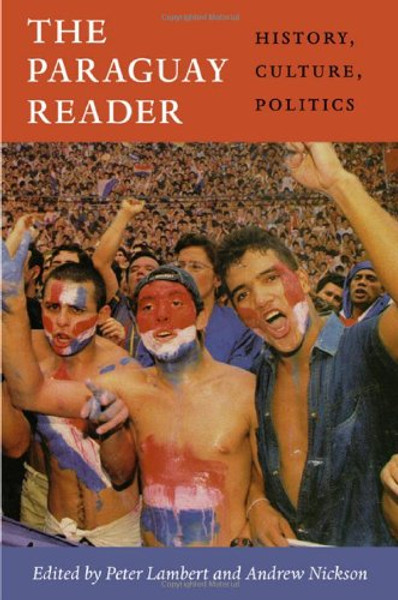 Hemmed in by the vast, arid Chaco to the west and, for most of its history, impenetrable jungles to the east, Paraguay has been defined largely by its isolation. Partly as a result, there has been a dearth of serious scholarship or journalism about the country. Going a long way toward redressing this lack of information and analysis, The Paraguay Reader is a lively compilation of testimonies, journalism, scholarship, political tracts, literature, and illustrations, including maps, photographs, paintings, drawings, and advertisements. Taken together, the anthology's many selections convey the country's extraordinarily rich history and cultural heritage, as well as the realities of its struggles against underdevelopment, foreign intervention, poverty, inequality, and authoritarianism.

Most of the Reader is arranged chronologically. Weighted toward the twentieth century and early twenty-first, it nevertheless gives due attention to major events in Paraguay's history, such as the Triple Alliance War (186470) and the Chaco War (193235). The Reader's final section, focused on national identity and culture, addresses matters including ethnicity, language, and gender. Most of the selections are by Paraguayans, and many of the pieces appear in English for the first time. Helpful introductions by the editors precede each of the book's sections and all of the selected texts.