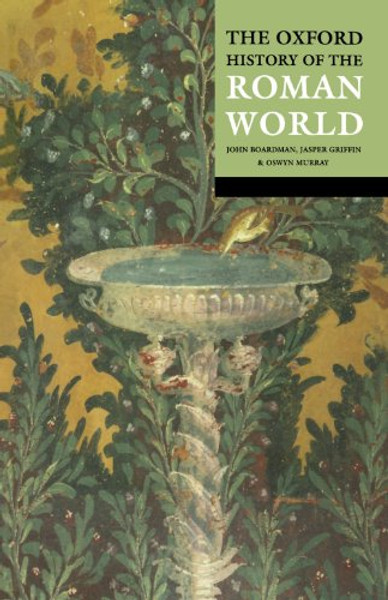 In less than fifty-three years, Rome subjected most of the known world to its rule. This authoritative and compelling work tells the story of the rise of Rome from its origins as a cluster of villages to the foundation of the Roman Empire by Augustus, to its consolidation in the first two centuries CE. It also discusses aspects of the later Empire and its influence on Western civilization, not least of which was the adoption of Christianity.
Packed with fascinating detail and written by acknowledged experts in Roman history, the book expertly interweaves chapters on social and political history, the Emperors, art and architecture, and the works of leading Roman poets, historians, and philosophers. Reinforcing the book's historical framework are maps, diagrams, a useful chronology, and a full bibliography.
Taken as a whole, this rich work offers an indispensable resource on the history of one of the world's greatest empires.

The Oxford History of Greece & the Hellenistic World