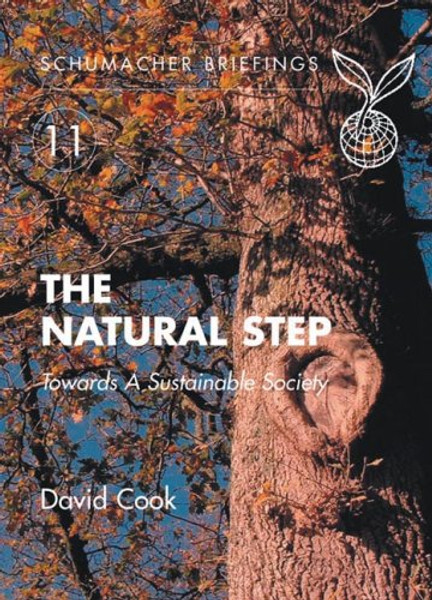 The Natural Step framework for sustainability was first developed in 1989. The framework and the organisation, The Natural Step International, have been through many changes during that time, yet the essence of this unique, science-based approach remains unchanged. It is a way of seeing the world that helps decision-makers put sustainable development into action. TNS is now well-known around the world: there are teams established in ten countries, and growing activity in several others. In this Schumacher Briefing, David Cook tells the story of the evolution of the organisation from its start in Sweden to the present day. Whilst the fundamentals of TNS remain the same, it has responded to the ever-evolving sustainability debate. Based upon science and systems thinking, the basic components of the TNS framework are laid out in the text.

The Principles of Sustainability