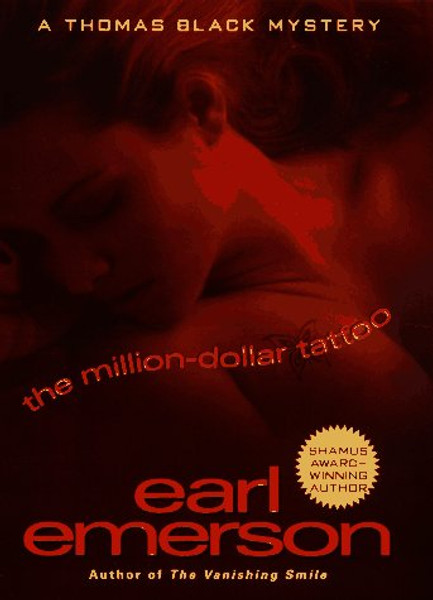 It's the dead of night, and P.I. Thomas Black is dead asleep. What better time for a panicked phone call from a friend?
The friend is Elmer Slezak, better known as Snake, a fellow gumshoe whose life has long since slipped into a dark mire of wine, women, and weirdness. Now, he's begging Black to take on a case that's one for The X-Files. There's a beautiful, exotic-looking woman dead in Snake's bed. He's not sure how she died, but he's certain about where she came from--outer space.
Even a murder rap and the specter of prison can't make Snake change his story. Thomas Black's job? To rescue the increasingly paranoid Snake and discover if indeed the truth is out there.
What Black finds--after run-ins with a burly biker chick, a loveless homicide cop, a mysterious homeless man who may have witnessed a murder, and a corporation that's courting Black with big bucks--will prove to be more out there than even he could ever imagine. . . .
Hot on the heels of The Portland Laugher and The Vanishing Smile, Earl Emerson brings back Seattle's sassiest, savviest shamus, Thomas Black. With his trademark wit, storytelling verve, and muscular prose, Emerson once again confirms that he is carving out his own special niche among a new generation of private-eye writers (The Washington Post). The Million-Dollar Tattoo is an indelible tale of intrigue that's guaranteed to astonish and delight.

The Million Dollar Mermaid: An Autobiography

A Dime a Dozen (The Million Dollar Mysteries)