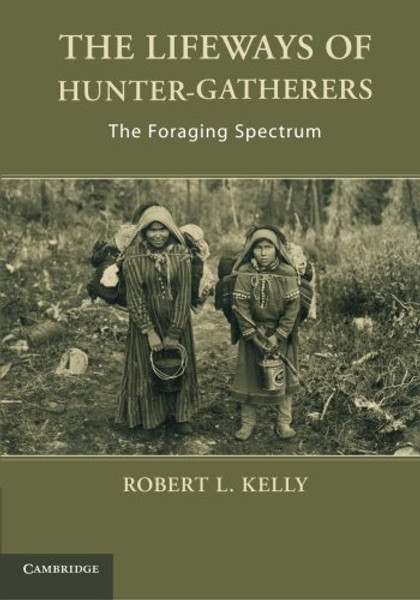 In this book, Robert L. Kelly challenges the preconceptions that hunter-gatherers were Paleolithic relics living in a raw state of nature, instead crafting a position that emphasizes their diversity, and downplays attempts to model the original foraging lifeway or to use foragers to depict human nature stripped to its core. Kelly reviews the anthropological literature for variation among living foragers in terms of diet, mobility, sharing, land tenure, technology, exchange, male-female relations, division of labor, marriage, descent, and political organization. Using the paradigm of human behavioral ecology, he analyzes the diversity in these areas and seeks to explain rather than explain away variability, and argues for an approach to prehistory that uses archaeological data to test theory rather than one that uses ethnographic analogy to reconstruct the past.

The !Kung San: Men, Women and Work in a Foraging Society

The Archaeology of Syria: From Complex Hunter-Gatherers to Early Urban Societies (c.16,000-300 BC) (Cambridge World Archaeology)