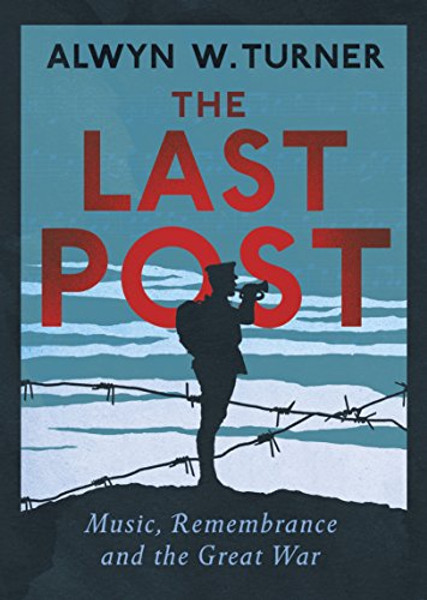 At eleven o'clock on the morning of the 11th November 1919 the entire British Empirecame to a haltto remember thedead of the Great War.

During that first two-minute silence all transportstayed still, all work ceased and millions stood motionless in the streets. The only human sound to be heard was the desolate weeping ofthoseovercome by grief.

Then the moment was brought to an end by the playing of the Last Post.

A century on,that lone bugle callremains the most emotionally charged piece of music in public life. In an increasingly secular society, it is the closest thing we have to a sacred anthem.Yet along withthe poppy, the Cenotaph andthe tomb of the Unknown Warrior, itspower is profoundly modern.Itisa response to the trauma of warthat could only have evolved ina democraticage.

In this movingexploration of the Last Post's history, Alwyn W. Turnerconsidersthe call'shumble origins andshows howits mournful simplicity reached beyond class, beyond religion, beyond patriotism to speak directly to peoples around the world. Alongthe way he contemplatesthe relationship between history andremembrance, andseeks outthe legacy of theFirst World War in today's culture.