The Last Man Across the Atlantic 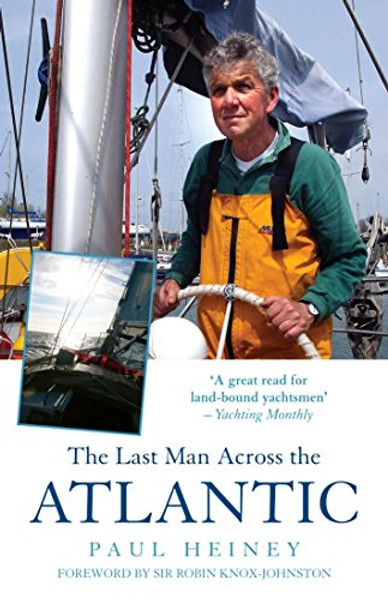 The Last Man Across the Atlantic

In 1960, when Sir Francis Chichester first raced single-handed across the Atlantic, it was widely regarded as a voyage only for the insane. Nowadays, the Singlehanded Transatlantic Race is not only accorded the greatest of respect, but its also recognized as a true test of stamina, seamanship, and navigation. But this doesnt mean that its exclusively a race for heroes. In 2005, Paul Heiney, an amateur sailor by any measure, entered the race to prove that the spirit of the transatlantic pioneers can still get you from one side of the Atlantic to the other, if you try hard enough. He sailed in a standard family cruiser, in which he had the utmost confidence; but his trust in his own abilities was much less certain. The Last Man Across the Atlantic is an engrossing account of what it was like to be out there alone.

Across Atlantic Ice: The Origin of America's Clovis Culture

The End of History and the Last Man