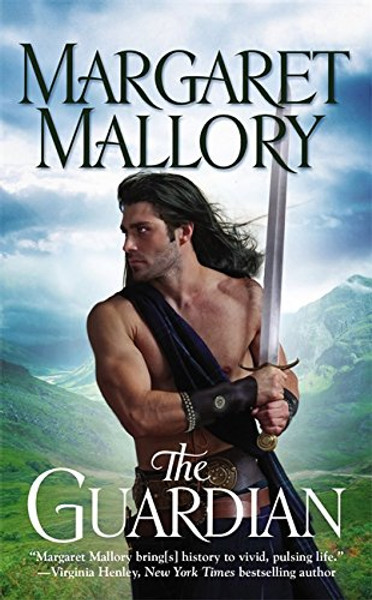 THE RETURN OF THE HIGHLANDERS: BOOK I
Four fearless warriors return to the Highlands to claim their lands and legacies. But all their trials on the battlefield can't prepare them for their greatest challenge yet: winning the hearts of four willful Scottish beauties.

PASSION IGNITED
After years of fighting abroad, Ian MacDonald comes home to find his clan in peril. To save his kin, he must right the wrongs from his past . . . and claim the bride he's long resisted.

As a young lass, Sleas depended on Ian to play her knight in shining armor. But when his rescue attempt compromised her virtue, Ian was forced to marry against his wishes. Five years later, Sleas has grown from an awkward girl into an independent beauty who knows she deserves better than the reluctant husband who preferred war to his wife. Now this devilishly handsome Highlander is finally falling in love. He wants a second chance with Sleas - and he won't take no for an answer.

The Sinner (The Return of the Highlanders)