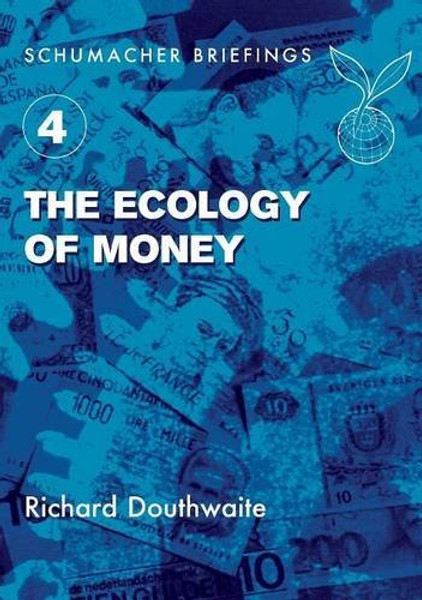 In this Schumacher Briefing, Richard Douthwaite argues that just as different insects and animals have different effects on human society and the natural world, money has different effects according to its origins and purposes. Was it created to make profits for a commercial bank, or issued by a government as a form of taxation? Or was it created by its users themselves purely to facilitate their trade? And was it made in the place where it is used, or did local people have to provide goods and services to outsiders to get enough of it to trade among themselves? The Briefing shows that it will be impossible to build a just and sustainable world unless and until money creation is democratized.