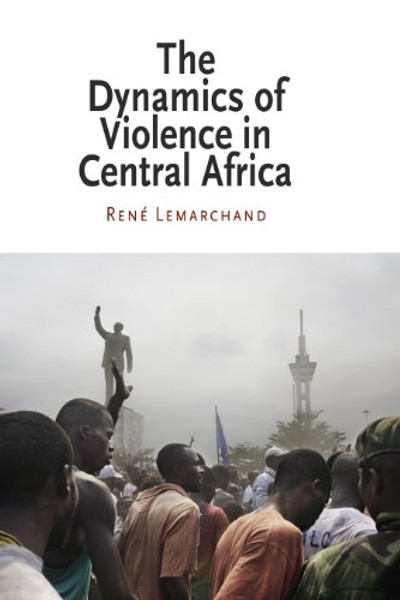 Endowed with natural resources, majestic bodies of fresh water, and a relatively mild climate, the Great Lakes region of Central Africa has also been the site of some of the world's bloodiest atrocities. In Rwanda, Burundi, and the Congo-Kinshasa, decades of colonial subjugationmost infamously under Belgium's Leopold IIwere followed by decades of civil warfare that spilled into neighboring countries. When these conflicts lead to horrors such as the 1994 Rwandan genocide, ethnic difference and postcolonial legacies are commonly blamed, but, with so much at stake, such simple explanations cannot take the place of detailed, dispassionate analysis.

The Dynamics of Violence in Central Africa provides a thorough exploration of the contemporary crises in the region. By focusing on the historical and social forces behind the cycles of bloodshed in Rwanda, Burundi, and the Congo-Kinshasa, Ren Lemarchand challenges much of the conventional wisdom about the roots of civil strife in former Belgian Africa. He offers telling insights into the appalling cycle of genocidal violence, ethnic strife, and civil war that has made the Great Lakes region of Central Africa the most violent on the continent, and he sheds new light on the dynamics of conflict in the region.

Building on a full career of scholarship and fieldwork, Lemarchand's analysis breaks new ground in our understanding of the complex historical forces that continue to shape the destinies of one of Africa's most important regions.

Educating for Wisdom in the 21st Century

War and Conflict in Africa

Wired for War: The Robotics Revolution and Conflict in the 21st Century