The Dominican Americans (The New Americans) 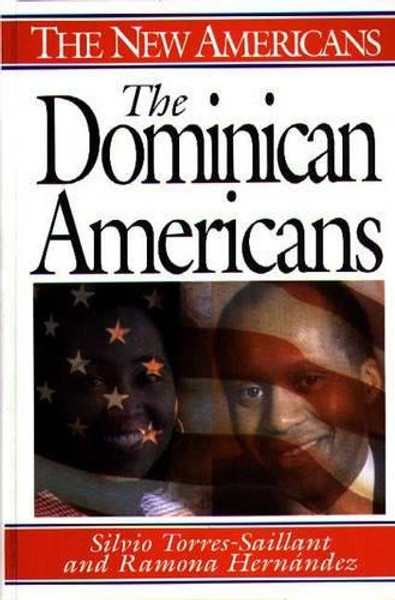 The Dominican Americans (The New Americans)

This profile of Dominican Americans closes a critical gap in information about the accomplishments of one of the largest immigrant groups in the United States. Beginning with a look at the historical background and the roots of native Dominicans, this book then carries the reader through the age-old romance of U.S. and Dominican relations. With great detail and clarity, the authors explain why the Dominicans left their land and came to the United States. The book includes discussions of education, health issues, drugs and violence, the visual and performing arts, popular music, faith, food, gender, and race. Most important, this book assesses how Dominicans have adapted to America, and highlights their losses and gains. The work concludes with an evaluation of Dominicans' achievements since their arrival as a group three decades ago and shows how they envision their continued participation in American life. Biographical profiles of many notable Dominican Americans such as artists, sports greats, musicians, lawyers, novelists, actors, and activists, highlight the text.

The Arab Americans (The New Americans)

State And Society In The Dominican Republic (Latin American Perspectives)