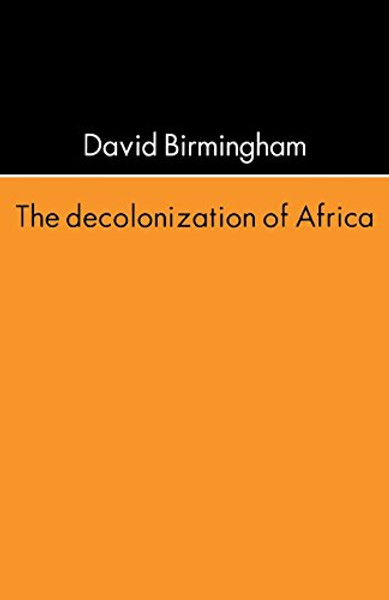 This bold, popularizing synthesis presents a readily accessible introduction to one of the major themes of twentieth-century world history. Between 1922, when self-government was restored to Egypt, and 1994, when nonracial democracy was achieved in South Africa, 54 new nations were established in Africa. Written within the parameters of African history, as opposed to imperial history, this study charts the processes of nationalism, liberation and independence that recast the political map of Africa in these years. Ranging from Algeria in the North, where a French colonial government used armed force to combat Algerian aspirations to home-rule, to the final overthrow of apartheid in the South, this is an authoritative survey that will be welcomed by all students tackling this complex and challenging topic.

An Artist in Africa

The Global Corporation: The Decolonization of International Business