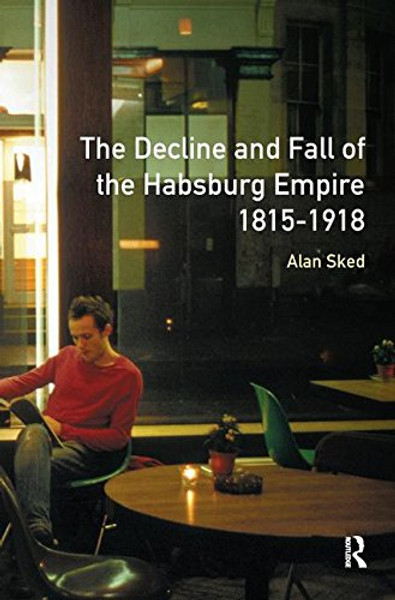 A new and revised edition of Alan Skeds groundbreaking book which examines how the Habsburg Empire survived the revolutionary turmoil of 1848.

The Year of Revolutions', saw the whole of Europe convulsed in turmoil and revolt. Yet the Habsburg Empire survived. As state after state succumbed to the violent winds of change that were sweeping the continent. How did the Habsburg Empire survive? How was the army able hold together while the rest of the empire collapsed in civil war, and how was it able to seize the political initiative In this new edition, Alan Sked reflects on the changed understanding of the period which resulted from the first appearance of this book, and widens the discussion to look at the Habsburg Empire alongside the decline of the Russian and German Empires, arguing that it is possible to understand their decline from a broad European perspective, as opposed to the overly narrow focus of recent explanations. Alan Sked makes us look at familiar events with new eyes in this radical, vigorously written classic which is essential reading for anyone interested in the history of nineteenth-century Europe.

Decline and Fall of the Freudian Empire (Penguin psychology)

The Decline and Fall of the Roman Empire;

Biohistory: Decline and Fall of the West

The Decline and Fall of the Roman Empire (Modern Library Classics)

Whatever Happened to Tanganyika?: The Place Names that History Left Behind

Medieval and Early Renaissance Medicine: An Introduction to Knowledge and Practice