The Dance Claimed Me: A Biography of Pearl Primus 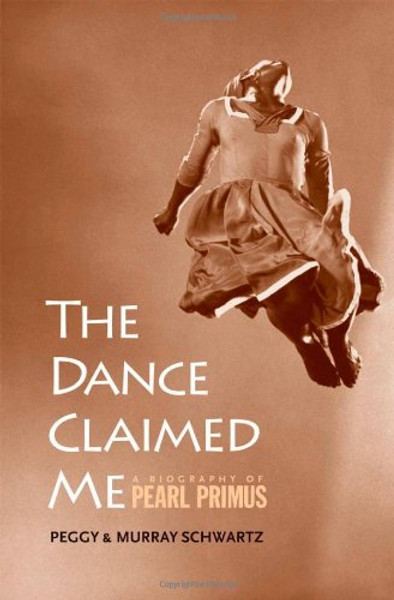 The Dance Claimed Me: A Biography of Pearl Primus

Pearl Primus (1919-1994) blazed onto the dance scene in 1943 with stunning works that incorporated social and racial protest into their dance aesthetic. In The Dance Claimed Me, Peggy and Murray Schwartz, friends and colleagues of Primus, offer an intimate perspective on her life and explore her influences on American culture, dance, and education. They trace Primus's path from her childhood in Port of Spain, Trinidad, through her rise as an influential international dancer, an early member of the New Dance Group (whose motto was Dance is a weapon ), and a pioneer in dance anthropology.

Primus traveled extensively in the United States, Europe, Israel, the Caribbean, and Africa, and she played an important role in presenting authentic African dance to American audiences. She engendered controversy in both her private and professional lives, marrying a white Jewish man during a time of segregation and challenging black intellectuals who opposed the primitive in her choreography. Her political protests and mixed-race tours in the South triggered an FBI investigation, even as she was celebrated by dance critics and by contemporaries like Langston Hughes.

For The Dance Claimed Me, the Schwartzes interviewed more than a hundred of Primus's family members, friends, andfellow artists,as well asother individuals to create a vivid portrayal of a life filled with passion, drama, determination, fearlessness, and brilliance.

Give me this Mountain (Biography)

Dance Me to the End of Love (Art & Poetry)