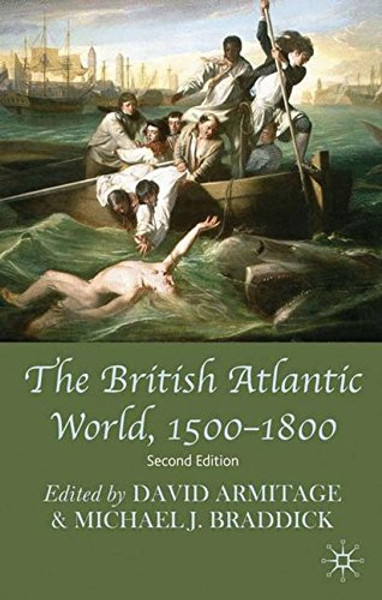 This core textbook gathers an international team of historians to present a comprehensive account of the central themes in the histories of Britain, British America, and the British Caribbean seen in Atlantic perspective. This collection of individual essays provides an accessible overview of essential themes, such as the state, empire, migration, the economy, religion, race, class, gender, politics, and slavery. This new and revised edition brings this text up to date with recent work in the field of Atlantic history and extends its scope to cover themes not treated in the first edition, notably the history of science and global history. Placing the British Atlantic world in imperial and global contexts, this book offers an indispensable survey of one of the liveliest fields of current historical enquiry.
This text is a primary resource for both undergraduate and postgraduate students of History, particularly those taking modules on Early Modern British History, Colonial American History, Early American History, Caribbean History, Atlantic History and World History. Together, the essays also provide a useful starting point for researchers in British, American, imperial and Atlantic history.

Africa and Africans in the Making of the Atlantic World, 1400-1800 (Studies in Comparative World History)

Before Homosexuality in the Arab-Islamic World, 1500-1800