The BRIC Road to Growth (Perspectives) 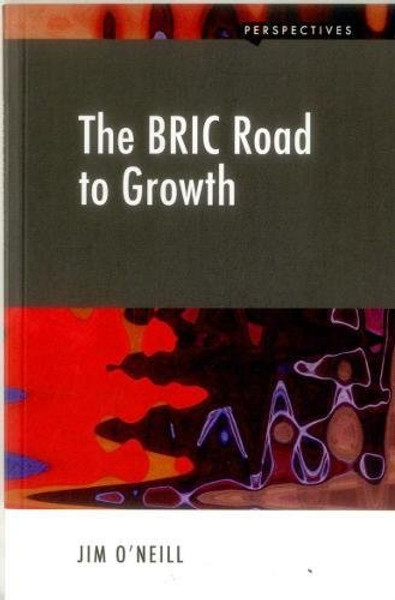 The BRIC Road to Growth (Perspectives)

The idea that Brazil, Russia, India and China (The 'BRICs') are the economic stars of our times is now widely accepted. Jim O'Neill now introduces us to four new rising stars in the economic firmament: the 'MINT' countries (Mexico, Indonesia, Nigeria and Turkey). However, the struggling 'old' developed nations have still not adjusted to the challenges posed by the new world order. This book looks closely at the role of China in this new order, and in particular at its influential role in Africa where more nations are beginning to emerge as significant economic players to be reckoned with. What is the scale of South-South trade and, crucially, how is this new aspect of globalization being accommodated in global economic governance? How should the world engage with the new economic powerhouses?

Perspectives on the Face

The Rise of the BRICS in Africa: The Geopolitics of South-South Relations