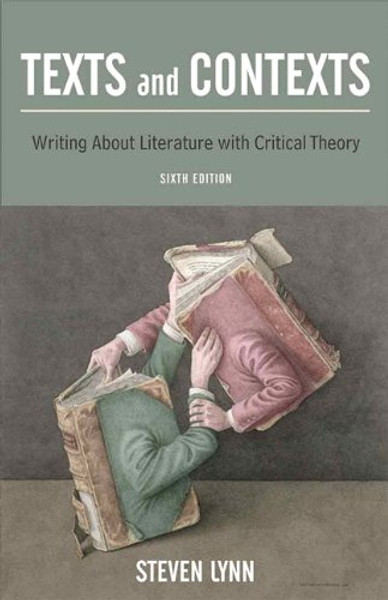 Texts and Contexts: Writing about Literature presents a user-friendly introduction to contemporary critical theoriesfrom new criticism to cultural studiesas part of the practice of analyzing and writing about literature. Some of the changes to the new edition include enhanced coverage of film and other genres reflecting the growing interest in film as an academic field and engaging students. New sample texts and projects, all classroom-tested, appear at the end of every theory chapter, along with guiding questions to offer more practice for students in applying critical theory to literary texts. There is more on current approaches to literature, including the relationship between rhetoric and reader-response criticism, Marxism, postcolonialism, queer theory, feminist theory, and African-American studies.

Writing About Literature (Theory and Research into Practice)