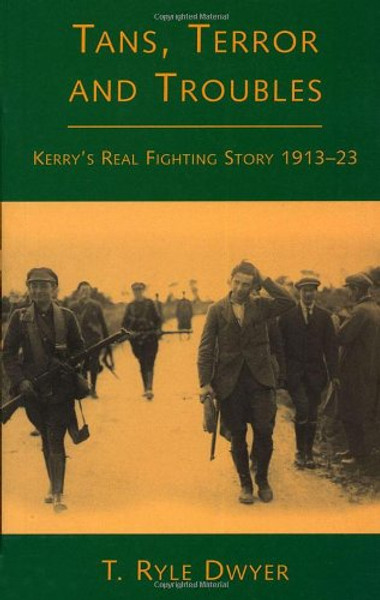 Since Kerry's Fighting Story was published by the Kerryman in 1947, no attempt has been made to cover the period of the Irish War of Independence and the Civil War in Kerry, which were fought with particular ferocity. This book seeks to fill a gap in providing a broad look at events in Kerry during the decade from the founding of the Irish Volunteers in November 1913 to the ending of the Civil War in April 1923.

The Real Coke, the Real Story

Nothing but Trouble: The Story of Althea Gibson

A Time of Terror: A Survivor's Story

Character and Cops: Ethics in Policing

The Girl Who Loved Tom Gordon: A Pop-up Book

The Philosophy and Opinions of Marcus Garvey, Or, Africa for the Africans (The New Marcus Garvey Library, No. 9)

Tales of a Rascal: What I Did for Love