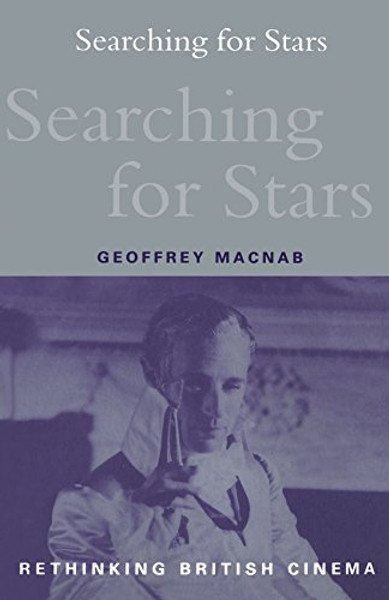 Explores the reasons behind British cinema's failure to create its own stars. The text looks at the way theatre and music hall spawned their stars, and asks why so many of them found the transition to film so awkward. It compares the British star system with that of Hollywood.

What sort of contracts were British stars offered? How much were they paid? Who dealt with their publicity? How did Britsh fans regard them? There are essays on key figures (Novello, Fields, Formby, Dors, Bogarde, Mason, Matthews), and assessment of how British stars fared in Hollywood, an analysis of the effects of class and regional prejudice on attempts at British star-making, and a survey of the British comedy tradition, and some of the questions about how genre affected the star system.