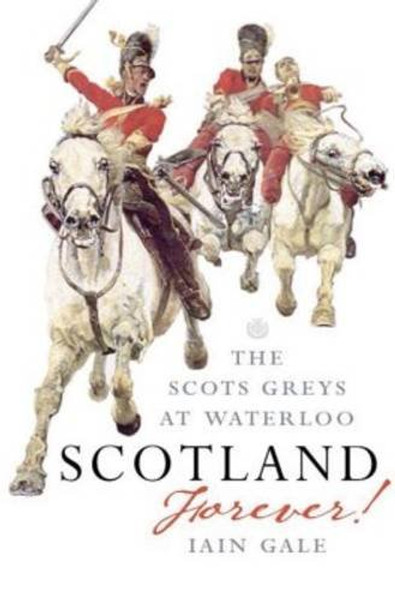 One of the most iconic incidents of the Battle of Waterloo in 1815 was the charge of the Scots Greys, a crack cavalry regiment, into the heart of the French army. It was a moment of supreme daring and horse-riding skill, and Sergeant Ewart of the Greys succeeded in snatching one of Napoleons coveted eagle standards. However it was also a military blunder. The Greys were quickly surrounded by enemy cavalry and cut to pieces. Of the regiments 442 officers and men almost half, 198, were killed or injured. In the end the battle was won by the British and their allies. Iain Gale brings the bare outline of this legendary military exploit to life, giving the stories of the men involved and reconstructing the prelude, the aftermath, life in the Greys and the Battle of Waterloo as a whole.