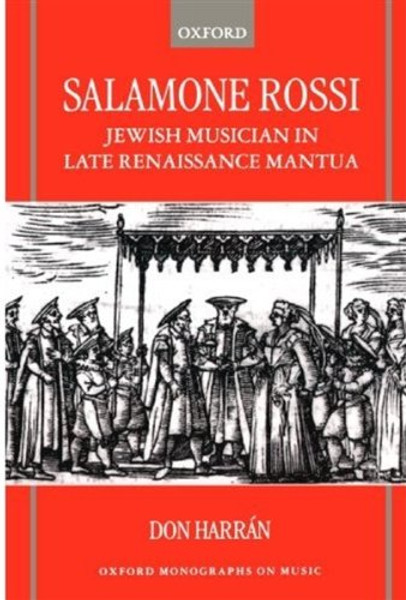 Salamone Rossi (c.1570-c.1627) occupies a unique place in Renaissance music culture: he was the earliest outstanding Jewish composer to work in the European art music tradition. Working for the Gonzaga dukes in Mantua, yet remaining faithful to his own religious community, Rossi has a biography fraught with difficult and often exciting questions of socio-cultural order. How Rossi solved, or appears to have solved, the problem of conflicting interests is a subject worthy of inquiry, not only because we want to know more about Rossi, but also because Rossi can stand as a paradigm for other Jewish figures who, contemporary with him, moved between different cultures.

Music in the Late Twentieth Century: The Oxford History of Western Music

Music in the Renaissance (2nd Edition)

The Oxford Book of Jewish Stories