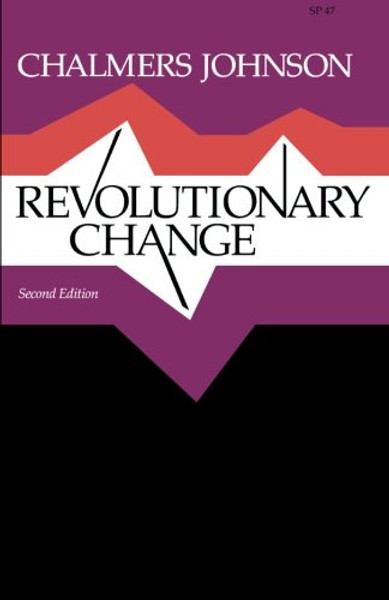 A classic study by a leading theorist of revolution, Revolutionary Change has gone through eleven printings since its appearance in 1966 and been translated into German, French, and Korean. This carefully revised edition not only brings the original analysis up to date but adds two entirely new chapters: one on terrorism, the most celebrated form of political violence throughout the 1970s, and one on theories of revolution from Brinton to the present day.

The Innovator's Dilemma: The Revolutionary Book That Will Change the Way You Do Business