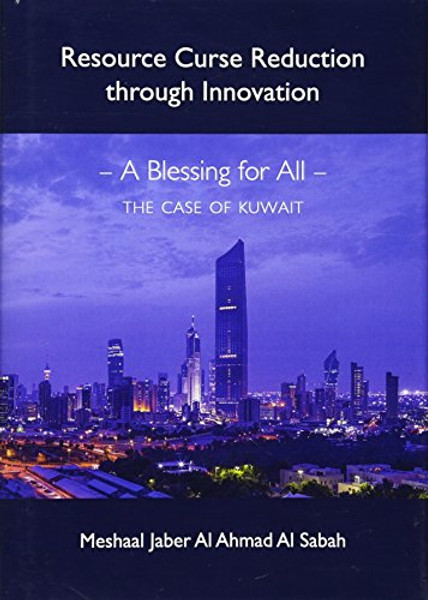 Productive activity have characterized the lives of the citizens of the Gulf prior to the discovery of oil. Innovation is a result of productive activity. During the periods of difficult and trying circumstances Gulf Countries tended to innovate and ensured the sustainability of their citizens and their culture. Consequently business in the Gulf Countries was inextricably linked to the dominant religion, and the social mores. Arab entrepreneurs are perceived not to be able to imagine life without the responsibilities of managing the family business and issues because their working lives have revolved entirely around these, leaving little time to develop outside interests. Placing these issues into the Kuwaiti context, this book considers the strategic issues surrounding the governance of oil resources and its implication for the growth and development of Kuwait through innovation. Within the large and growing body of empirical work in this area a negative relationship between resource abundance and poor economic performance has often been empirically established. For the most part this evidence appears to support the resource curse hypothesis. The question that arises is whether there is any prospect of the resource curse being converted into a blessing. This book places innovation into context within the confines of the natural resource that sustains the Kuwaiti economy. There are many unique issues that confront Kuwait, and make it a fundamentally different case from other countries endowed with natural resources. The culture of governance in Gulf countries, and the norms and values within each individual Gulf country, become key determinants of innovation that impact on the various economic phenomena. By reviewing the extensive literature in both the field of the resource curse and innovation and collecting primary data, this book offers an overview of the challenges of promoting and supporting innovation in Kuwait, and the effectiveness of dissemination of innovative practices throughout the various economic sectors. Since the exploitation of natural assets is a matter of grave concern throughout the world, exploration and exploitation are costly and risky exercises in terms of growth and profitability and the risks are manifest in terms of social, political and economic consequences. Governments of oil rich Gulf Countries need to cultivate a culture that fosters creative ideas associated with, among others, safety and security of their natural and human resources, morality, employment and health within the context of an increasingly global environment. A lack of a shared vision, purpose and strategy reduces the vital role that innovation can play. A planned investment in innovation is therefore critical and Kuwait needs to reorient itself economically, politically, socially, ethically and morally in this regard. Failure to achieve this would result in Kuwait failing to fulfill its mandate: a blessing and common good for all - thereby reducing the return to private effort and initiatives.

Israel in the World: Changing Lives Through Innovation

Curses and Blessings for All Occasions